The New York Times published an op-ed Saturday by an hysterical ideologue who is calling for border protection agents to face “serious social costs” and public shaming over their work at facilities housing migrant children.

If you don’t think the New York Times is the enemy of the people, you might want to reconsider that now.   continue 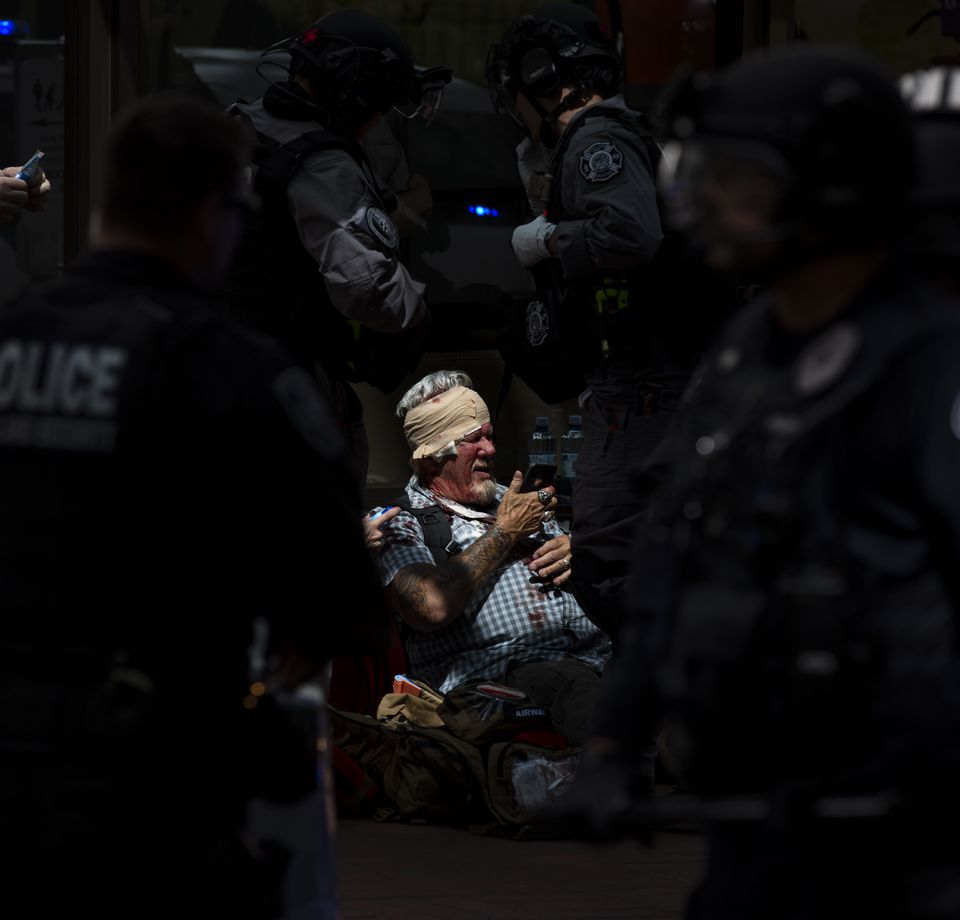 The FBI is investigating Antifa for trying to buy guns from a Mexican cartel to start an armed rebellion.

The FBI is investigating a supposed radical far-left Antifa plot to “stage an armed rebellion” and “disrupt U.S. law enforcement and military security operations at the US/Mexican border.”

Word of the probe comes after years of the FBI putting greater emphasis on the threat of Antifa activities, with bureau Director Christopher Wray saying the agency is looking into the ideology and individuals associated with the movement.

But according to a December FBI document obtained by the San Diego Union-Tribune, the agency is now tackling actual alleged plots of possible criminal activities that would affect U.S. homeland security.   continue